Found a few minutes today to have a look at the cartridge system. As it was implemented the vic didn’t start the rom when doing a reset. As found in the documentation linked in the previous post the vic expects some magic bytes at a specific address to autostart a cartridge:

It looks like that those dumped roms (.prg) have two extra bytes in the beginning. Shifting the access to those roms two bytes up made it work: 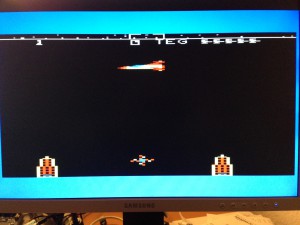 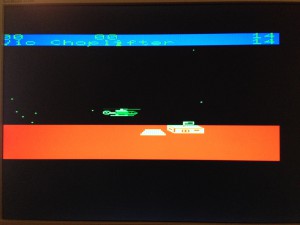 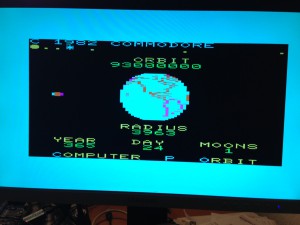 As usual the source code can be found in my github repository.

Update 07.12.2014
Looks like that there’re different dumps available. Found a side with .a0 cartridges which doesn’t need the shift.